Well, this year E3 has been a bit different.

Not going to lie, I felt a little let down this year. It didn’t feel like E3 if that makes sense. That being said, we did get some exciting news and enticing games to keep an eye out for.

Without a doubt, my favourite showcase was Wholesome Direct. It lived up to the name and then some. As I mentioned before, I adore these types of games. Some of these games make you feel like you are being swaddled in a warm fluffy blanket and man, I sure needed that in recent years.

A Little To The Left looks promising, reminiscent of Assemble with Care. It seems to be one of those simple but satisfying puzzle games. One that isn’t too tricky but still feels rewarding. In this game, you clean and rearrange your home.

Dordogne is a narrative adventure game following the story of a young woman named Mimi. Her grandmother recently passed away, while visiting her house, Mimi finds letters and puzzles left to her that sends her on a nostalgic adventure. It looks like a super cute game.

I don’t remember Outer Worlds 2 getting a lot of praise, or at least not after the original hype died down. Which is a shame, I really liked it. I thought it was a fun take on the adventure genre with some cool concepts. So I was rather surprised but delighted to learn there is a sequel coming out. However, we know next to nothing outside of the fact that it is in the works.

Lately, I have been playing a lot of co-op games with my friends, mostly Left 4 Dead 2, Phasmophobia and Warhammer: Vermintide 2. As great as these games are, we have ranked up some serious playtime and I am often looking for new games we could play. I think Redfall might just be the game for us.

The sleepy little island town of Redfall, Massachusetts has a local pest problem. But instead of rats or small-time gangs, it’s vampires. Worse still, they managed to completely block out the cun and cut off help from the outside world. So, it is up to a ragtag group of survivors to take down the vampires and the human cultists who worship them.

Speaking of multiplayer games where you fight against undead horrors, Back 4 Blood. I have been hyped about this game since it was first announced. As I said, we have been playing a lot of Left 4 Dead 2 with my friends, so when I heard about the upcoming spiritual successor I was hyped as hell. After watching the showcase, I am beyond excited about this game.

Maybe I missed something, but that was more or less everything that stood out to me. Again, this E3 kinda felt like a diet version of its former self. But what about you? What games caught your eye? Let me know! 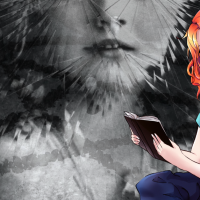 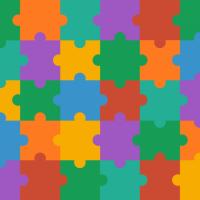 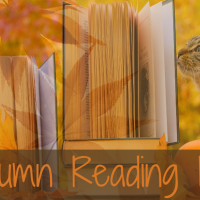 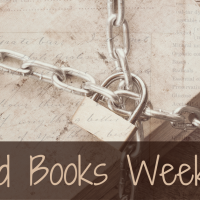