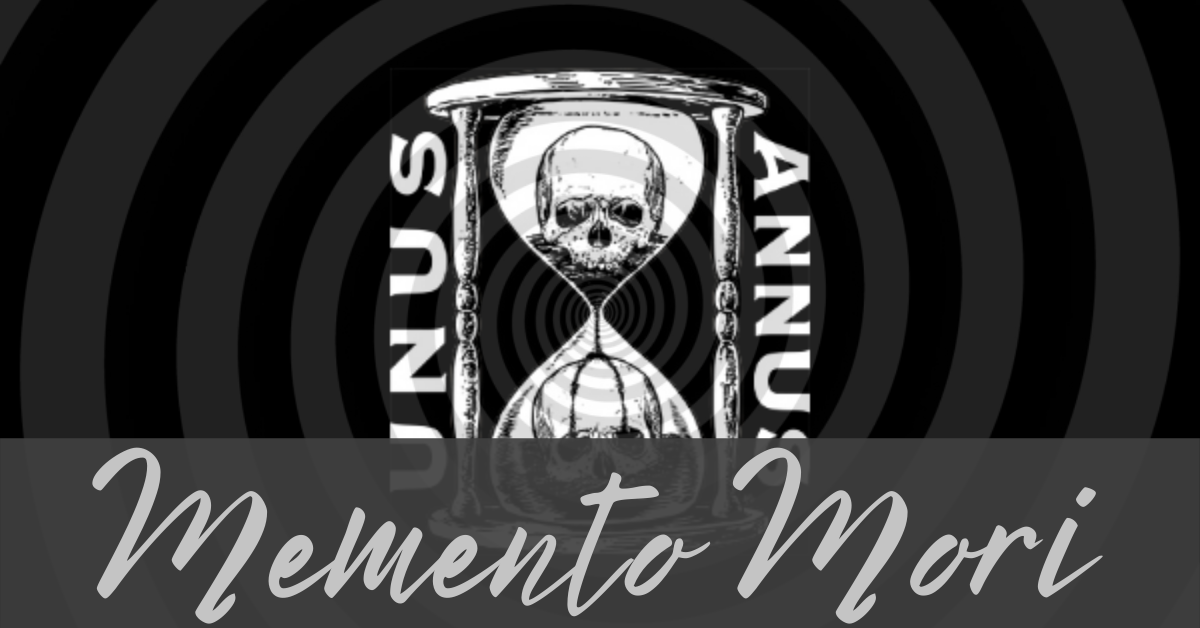 It is time to say goodbye.

All things have their time to go, but I never thought I would get this emotionally invested in the death of a YouTube channel.

Unus Annus is, at least at the time of writing but not for much longer, a YouTube channel run by Markiplier and CrankGameplays. Their project was to run a channel, making a video every day for a year, then delete it and all the videos when the year is over.

If you are only just hearing about this now, well you are far too late, the channel deletion is just days away.

I stumbled onto Unus Annus rather late, around Mid September or so. It didn’t take too long to catch up and become obsessed like so many others.

As you might guess, the videos often touch on the topic of death. However, most of them are really funny videos that brightened up my days. In fact, I found a lot of inspiration from them.

On top of that, the Unus Annus community, which half-jokingly refers to itself as a cult, has been a haven of joy and creativity. Seeing so many talented folk craft works of art motivated me to work even harder on my projects.

It’s weird, saying how I am going to miss it as while Unus Annus will be gone, Mark and Ethan are still making videos on their own channels. Yet it feels like I am losing a friend, never to see them again.

Those dumb funny videos have been the light in an otherwise dark time for me. In a way, they have been the most encouraging thing in recent months for me.

I just know I am going to cry my eyes out soon. Especially during tomorrows farewell Livestream.

Farewell, Unus Annus. Thank you for all the laughs and inspiration.

One thought on “Memento Mori”