Don’t you love waking up to a trailer being dropped for a something you are desperate to see?

Good Omens is an adaptation from a book of the same name by Neil Gaiman and the late great Sir Terry Pratchett. The story follows several characters as they either prepare for the end of the world or try to stop it.

I adored the book. I highly recommend it and would encourage you to read it before the show airs. Needless to say with the geniuses who wrote it being near-legends in the literary world, but the book is witty and creative in the way the end of the world is presented and the characters. 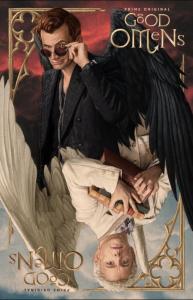 So imagine my delight when I see that the show looks better than I dared hope. I mean, David Tennent one of my favourite actors playing my favourite character from a book I love and nailing it? Oh, man I am happy.

It looks like the show might follow the angel Aziraphale and demon Crowley a bit closer than in the book if the trailer is anything to go by, which from a show standpoint is a good idea.

In the book pretty much every chapter is from a different character’s perspective, with some characters only appearing in that chapter and not seen again. It made for a fantastic read as you saw everyone’s thought process and how they feel about the situation but I can see that it might not translate well in a visual format.

Honestly, I don’t think I want to see any more trailers and I know how silly that might sound but trust me if you read the book you might know what I mean. It does have some great twists and turns and you don’t want to spoil them, not to mention spoiling the great jokes and character moments.

I am a happy girl today, now I just have to wait until next year to watch it. Might as well reread Good Omens while I do so. 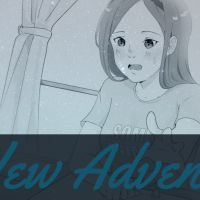 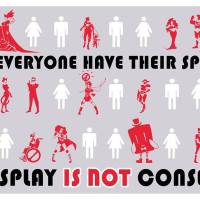 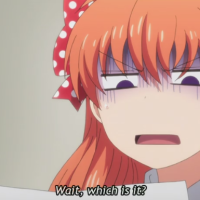 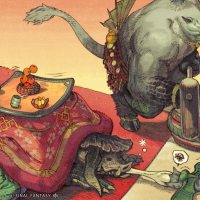 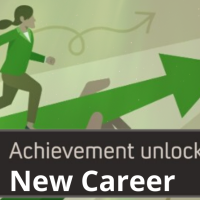 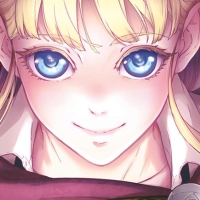