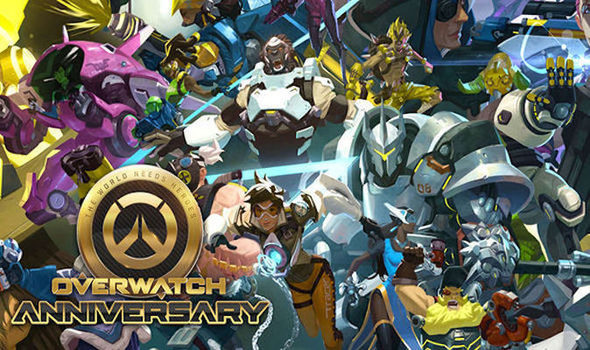 Heroes, clear your schedule, the mission begins in two days. That gives us enough time to brief ourselves on what this event has in store for us.

So, What Do We Know?

This year’s Overwatch Anniversary Event will start on the 22nd and run until the 11th of June. On top of that, for those of you who still haven’t played Overwatch, you can get a taste of the game for nothing during the Free Weekend from the 25th to the 28th of May.

A popular Arcade game mode is back, free-for-all Deathmatch. During this session a new map will be released, Petra. Set in and around a stone temple built into the rock, the map looks rather promising.

Yet again, skins for this event have been leaked and on top of that, there isn’t a single one for D.Va in sight. Don’t get me wrong, the skins I have seen look great and all, but it sucks that my main rarely gets anything.

Blizzard, you are really getting on my nerves at this point. Cough up some skins and a D.Va centric comic soon or I am going to lose it!

At least during this event, all the skins from previous events will be available. Giving us the chance to grab the skins that we missed out on the first time around. That softens the blow a tad, but I would be lying if I said I wasn’t miffed. 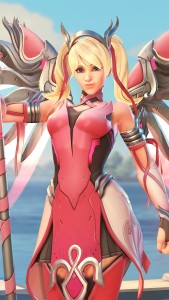 On the note of skins, last call for the Pink Mercy skin. For $14.99 not only do you get a super cute skin, but 100% of the proceeds go to The Breast Cancer Research Foundation. The campaign isn’t even over yet and almost $10 million has already been raised.

Blizzard didn’t stop there, they are also selling tees featuring Pink Mercy designed by community artist VICKISIGH, and again all proceeds will go to BCRF.

Both the tees and the skin will no longer be available after the 21st, so if you want to support the fight against breast cancer with Mercy, now is your final chance.

All in all, I am looking forward to the second Anniversary Event. I might be a tad on the bitter side, but Overwatch Events tend to deliver. The last event Retribution was great, so I hope they keep the momentum going.

See you on the battlefield! 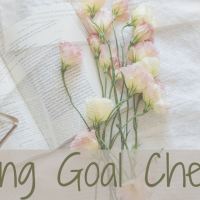 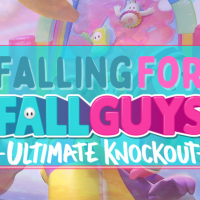 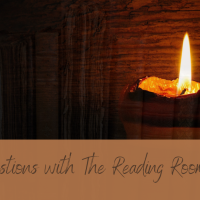