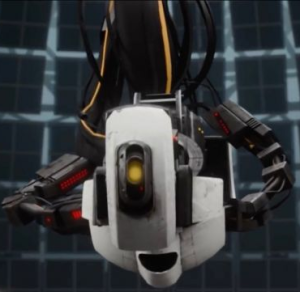 I have conflicted feelings about this upcoming game.

Like many Portal fans, I have been waiting for what feels like an eternity for new Portal games. However, I must confess that a Bridge Constructor game set in Aperture was not what I was hoping for.

Yeah, this is a thing.

This game was going to be announced later this week but the teaser trailer, as well as a screenshot, got leaked yesterday.

Apparently, Value licenced the use of Portal’s IP to Headup Games so they can make a Portal-themed version of their game.

While I might not be over the moon about this game, it is great to hear Ellen McLain back as GLaDOS, not to mention that at this point I will take anything Portal related. Bridge Constructor with Portal wasn’t the game we were hoping for, but its what we got and it is better than nothing.

In all honesty, I might consider giving this game a shot. It might be a good timekiller.

Bridge Constructor Portal is due to be released for Mac, Windows, Android and iOS on the 20th of this month. It will also get a release on Nintendo Switch, PlayStation 4 and Xbox One in the new year. 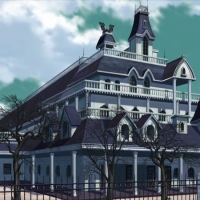 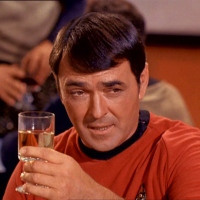 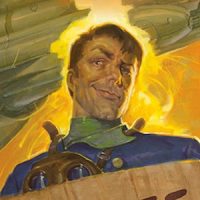 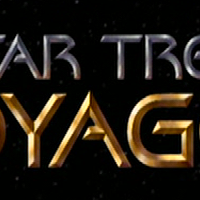