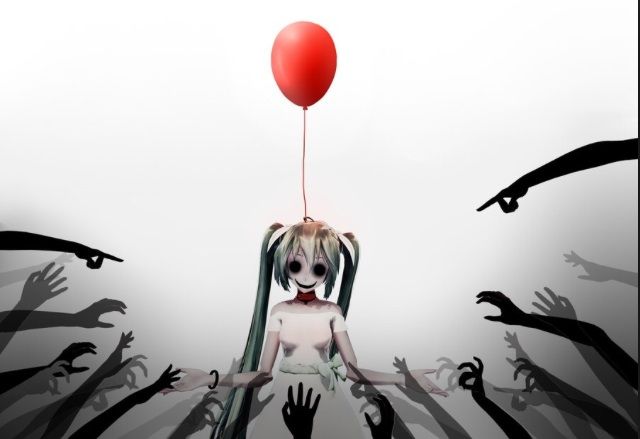 I love Vocaloid, with all the creative songs out there it is hard not to fall for the cute animation and upbeat melody. However, once you start listening to songs besides Word is Mine you quickly fall into the darker side of Vocaloid.

As you know, pretty much anyone can create their own Vocaloid song which allows a lot of people to make their own unique song about anything they want. Sometimes it’s a cute song, or it can be a song about a real life child killer and cannibal. Lovely!

So, in honour of these demented songs, there are the top five Vocaloid songs that made me lose sleep. The songs will be ranked from terrifying to making H.P Lovecraft look like Dr. Seuss. Also, these are songs that personally freaked me out. If you think I missed a song that put you off sleeping, comment below. 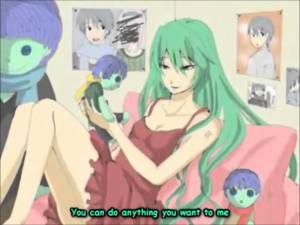 As much as I love this song, it does lose its freak factor bit by bit every time I listen to it. However, it was the first freaky Vocaloid song I heard (unless you count Game of Life) and for that, it gets a spot on this list.

The song is about a stalker Miku and the lengths she goes to for her obsession Kaito. God help you if you get in the way between her and her ‘true love’.

Some say they see this song as a Yandere story, I can see where they are coming from, but I can’t say I agree. However, this is a creepy song with good visuals and interesting story. Loses a couple of scary points due to the use of LOL twice.

Why? Why does this song exist?

The rest of the songs on this list have a clear story, while Beheading Dance is about the village that Miku and Gumi live in. If I lived there, I would move as soon as possible.

The lyrics are messed up (as to be expected) but the real horror for me is the music. The tempo mixed with traditional music is terrifying to me.

The visuals get worse and worse as the song goes on. With Miku and Gumi bleeding from their eyes. Not to mention the sketchiness of the art style adds to the unsettling feeling of the song.

I had a lot of mixed feelings about this song, and debated with myself on whether or not to include it on the list.

After pacing around the room for half a hour I though it would be wrong to not give this song a spot. After all, it ticks all the boxes.

Sure, the premise is scary, Rin runs around chopping the arms off everyone she can and plants them in her garden. But what really creeps me out is the music.

With high pitched music with distortion that cuts through you as you listen mixed with visuals of her victims crying out for mercy. 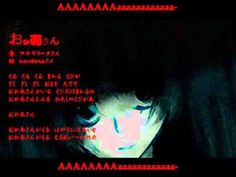 Normally mothers protect and care for their children. Apparently, Miku’s mother is an exception.

The song is sung by Miku who begs you to leave before her mother comes home. At the end of theach song Miku is killed by her mother. The simple distortion at the end really freaks me out.

The fast tempo gives the song a sense of urgency. This song has a secret, which is if you play the song backwards there is a hidden message.

I honestly can’t listen to this song in one sitting. It terrifies me. 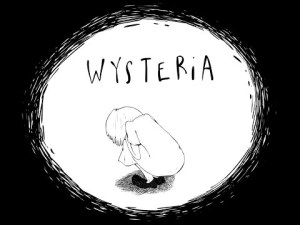 The latest song on the list is also the most messed up.

Based on the murder of Grace Budd, the song discribes the brutality of her murder. The doodle-like visuals with a black, white and redebated colour palette remind me of the drawings from the babadook.

Like Okaasan the song has a hidden message that is revealed when you play it backwards. The murderer, Albert Fish, sent Grace’s parents a letter discribing how he killed and ate their 10 year old daughter. If played backwards you can hear the letter read out.

At first, I didn’t know this was based off real events. However, when I found out I looked up Albert Fish. Boy, I regret that. He was a disturbing man with three confirmed child murders and it was suspected that he had killed more. I couldn’t sleep after reading about him. 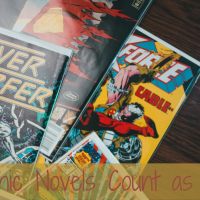 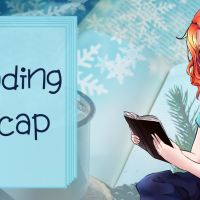 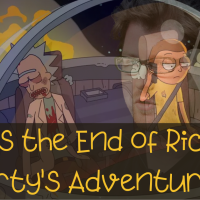 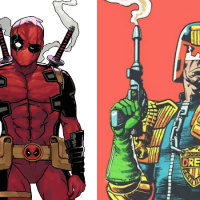 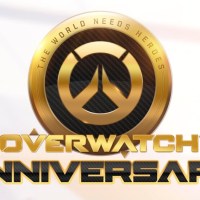 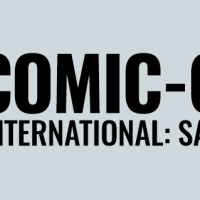 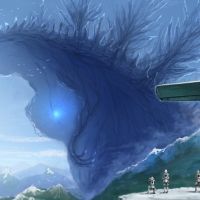